The Donal Walsh #LiveLife Foundation will hold their annual day to mark the 9th anniversary of the passing of Donal Walsh at Knock Shrine on Thursday, May 12th 2022.

Donal Walsh is the Kerry teenager who touched so many lives when he came to prominence through his writings and subsequent appearance on Brendan O’Connor’s ‘The Saturday Night Show’. Donal fundraised tirelessly while battling cancer. His family set up the foundation to promote his anti-suicide #Livelife message.

We look forward to welcoming the thousands of Transition Year and 5th year students who will journey to Knock Shrine to celebrate this special day.

The guest speakers at this year’s event are: 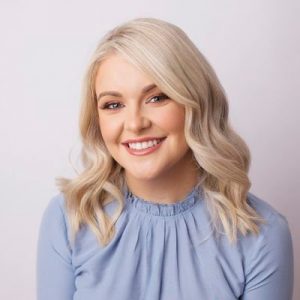 Personal development coach Annette Kelly is the founder of the online platform Little Penny Thoughts and creator of Wellness From Within. She is from Carrickmore in County Tyrone and is a passionate mental health and well-being advocate. 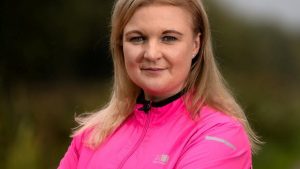 Lisa Fallon is a name known to many in the Irish footballing circles and is among the most respected coaches in the country. Boasting her UEFA pro licence, Fallon has been involved in a number of teams both in England and Ireland as well as the Dublin GAA footballers. And through her footballing duties, Fallon has also been recruited as a regular pundit on RTÉ to give expert insight to broadcasted games. 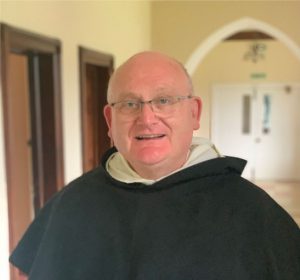 Fr. John Harris OP is Prior of the Dominican College, Newbridge and professor at the Dominican Stadium in St. Saviour’s Dublin. In 1974 St. Saviour’s became the parish church for the surrounding area and in 2000 was made the Studium for the formation and training of priests for the Irish Dominicans. 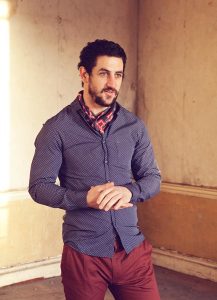 Paul Galvin is a former Footballer of the Year, who won four All-Irelands with Kerry. He is currently a coach with Kildare Senior Football team and is married to former Today FM radio presenter Louise Duffy. The couple have two daughters. Galvin writes a weekly fashion column for the Irish Independent newspaper and designes his own clothing range for Dunnes Stores. 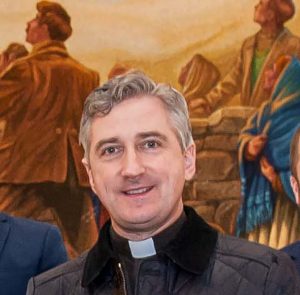 Fr Richard Gibbons is the Parish Priest and Rector of Knock Shrine and will celebrate Mass at 2pm.

Prior to his calling into the priesthood, Fr Richard attended NUIG and holds degrees in Economics and Politics and Law. After making the decision to follow his vocation, he studied at the Pontifical Irish College, Rome and was ordained for the Archdiocese of Tuam in 1999. On returning to Ireland in 2000 he was appointed to Headford in Co. Galway as curate. While Chaplain at Presentation College Headford, he obtained a Hdip in Education and qualified as a teacher. For twelve years he lectured part-time in Theology in St Angela’s College, Sligo and the Newman Institute, Ballina. In 2003 he was appointed to Knock as curate and in 2012 was appointed Parish Priest and Rector.

Fr Richard is the author of the ‘Knock Prayer Book’, a beautiful collection of prayers which was published in 2018 by Columba Press. The book includes prayers for healing, saints, creation and family & community. It covers every aspect of spiritual life and has proved to be a very popular resource for pilgrims and friends of Knock Shrine. 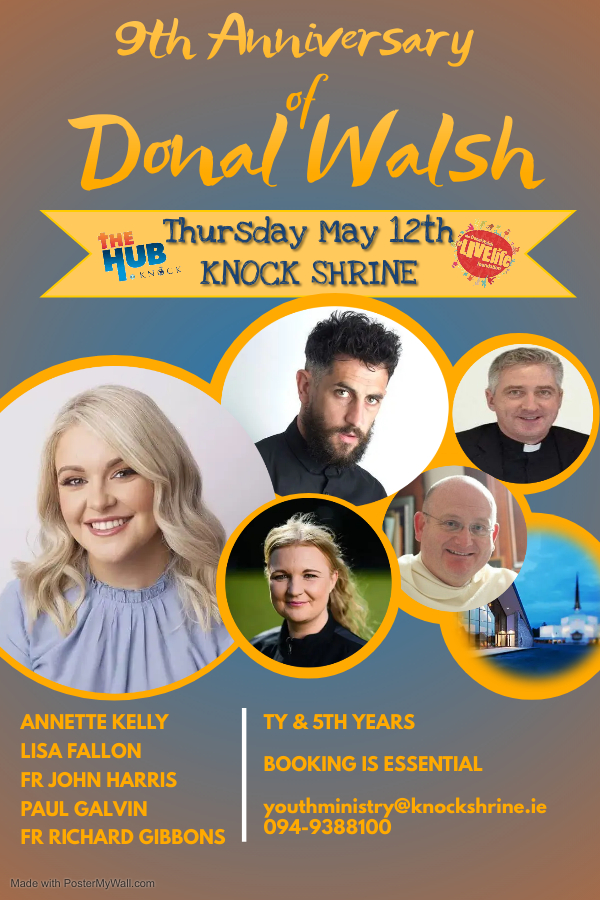