‘Art as a Doorway to the Divine’ Workshop

There are many beautiful and unique pieces of art in the grounds and churches at Knock Shrine, from the intricate sculptures of Irish Saints in the grounds to the decorative Harry Clarke windows in the Parish Church, there is a wealth of architectural and decorative features to reflect the religious culture of Knock Shrine.

To discuss some of the more prominent artworks at the Shrine, we are delighted to welcome artists Imogen Stuart and PJ Lynch to a one-day workshop to discuss the religious art pieces they created for Knock Shrine. 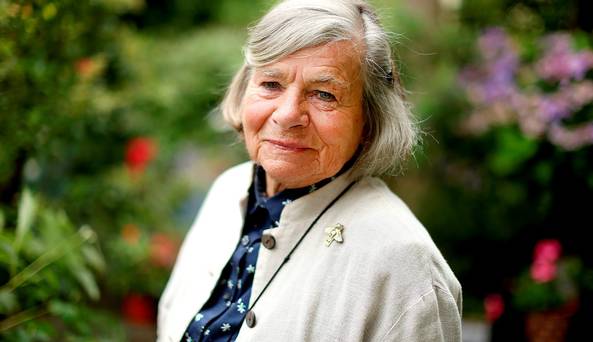 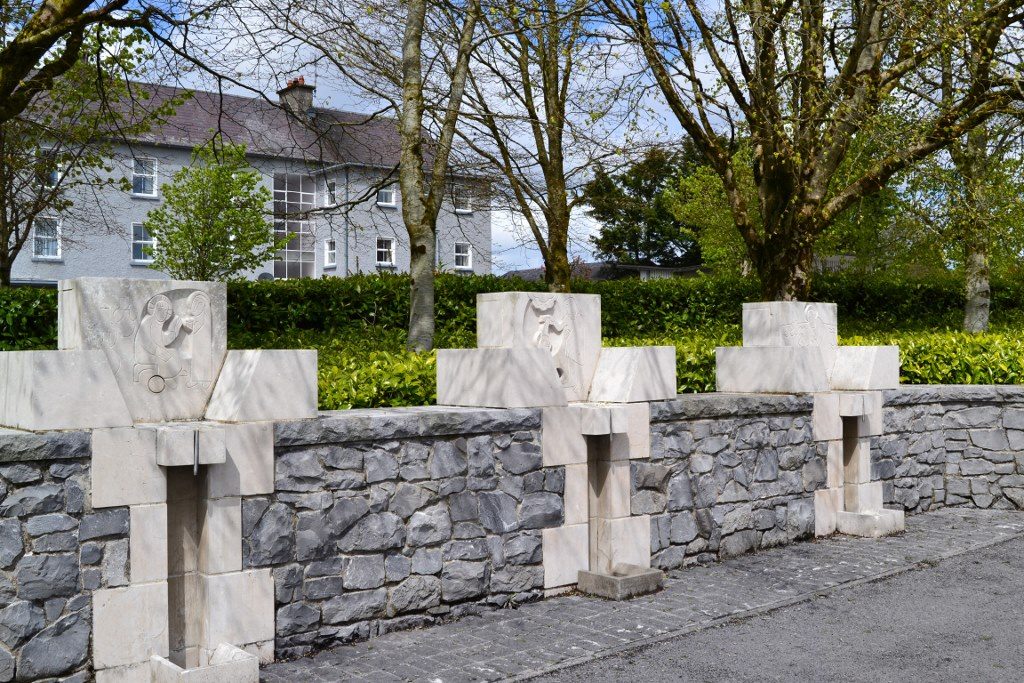 The eighteen Holy Water Fonts at Knock are an impressive feature in the area in front of the Apparition Chapel. They were carved by one of Ireland’s foremost religious artists, Imogen Stuart in 1991. Imogen is best known for her ecclesiastic commissions and has many notable sculptures in various religious sites in Ireland, including the Stations of the Cross in Ballintubber Abbey and the iconic Monument to Pope John Paul II in Maynooth, Co. Kildare.

The Holy water Fonts at Knock are characteristic of her style, stone reliefs carved using white Portugese limestone and grouped in six sections of three. The internationally known artist and sculptor took the subjects from the Old and New Testament, from the symbolising of water in early Christian art and from the words of Saints concerning water. Also shown are scenes from the lives of Saints and their encounter with water. The main purpose of the Holy water fonts was to give meaning and dignity to the use of Holy Water at Knock.

Imogen also carved the bronze Statue of St Joseph in the Basilica.

The workshop will be a wonderful opportunity to hear about her sculptures and the religious inspiration behind her work.

Read more about Imogen Stuart, her life and works here. 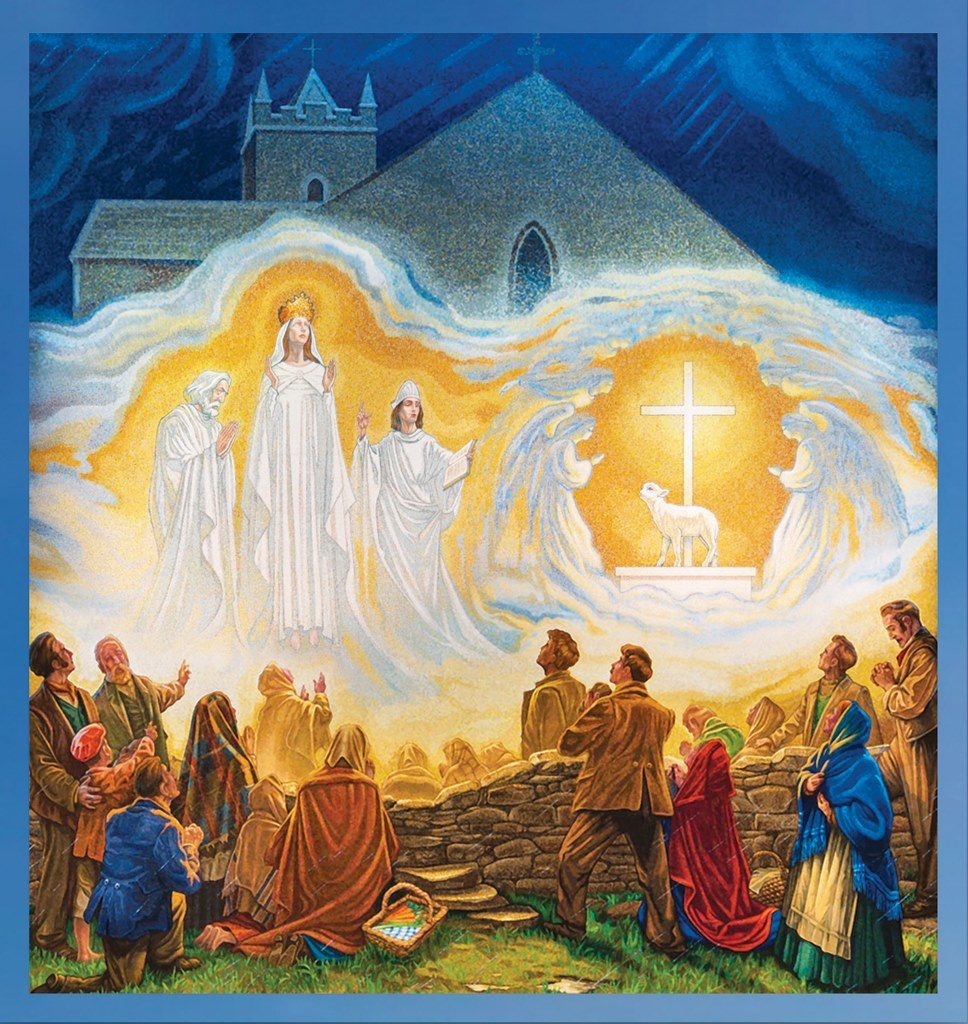 One of the most outstanding pieces of art at the Shrine is the Apparition Mosaic in the Basilica which represents in colourful glory, the Apparition scene at Knock on the 21st August, 1879. The mosaic has attracted huge interest from pilgrims and visiting tourists since its installation in February 2016.

We are delighted to welcome renowned Irish illustrator PJ who created the illustration which formed the design of the stunning Mosaic. PJ will provide insights on his journey in creating the artwork and his inspiration while also focusing on the artistic representations in the finished mosaic piece.

The Mosaic the largest of its kind in Europe and contains over 1.5 million tiny mosaic pieces. It was crafted in Spilimbergo, Italy by

Travisanutto, artisan mosaic-makers who created the mosaic by working from the original illustration by PJ.

Read more about PJ and his work here. 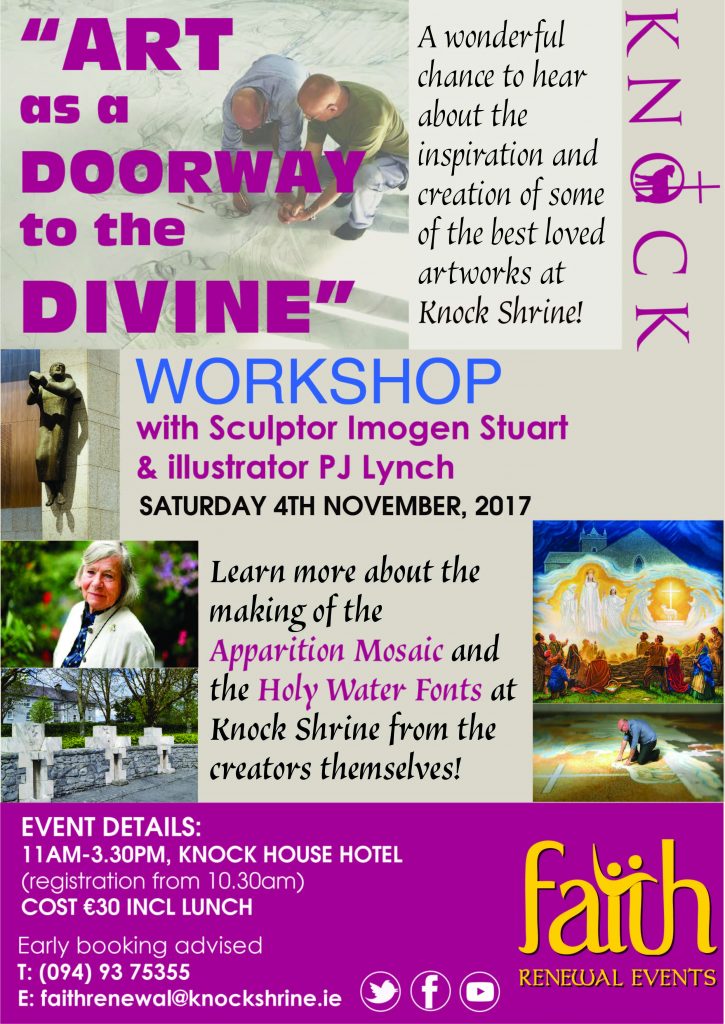