Hope, a docudrama about the Knock Apparition, made and directed in Ireland, has won an award at the international Gabriel Awards.

The film was directed for the global TV network EWTN by Campbell Miller from County Down. It is the first time an Irish Director has won a much coveted Gabriel Award. 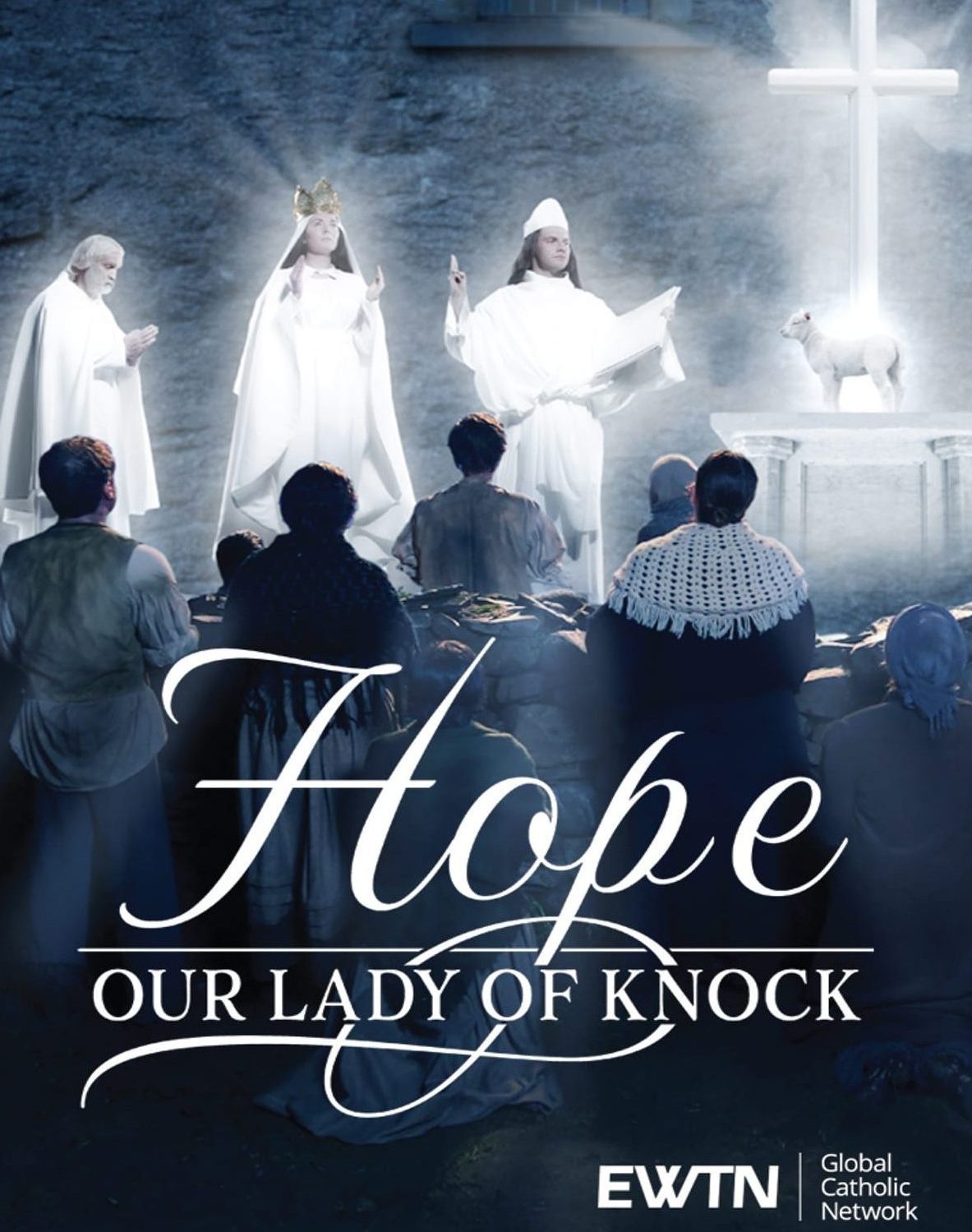 “it is a great honour and a powerful endorsement of our EWTN work. The cast and crew were all from Ireland and we shot the movie here on a small budget. Our actors contribution was immense in capturing the faith and wonder of the people of Knock. Also we benefited tremendously from the input and support from the EWTN team in the USA. We’d like to thank everyone that helped make this project a success.”

The powerful docudrama on the National Shrine blends expert commentary and insight with dramatic reconstructions of life in 19th Century Ireland, when the country was decimated by famine and emigration. The film features contributions from relatives of the original witnesses, as well as Fr Richard Gibbons, Knock Parish Priest, Archbishop Eamon Martin and Knock historian Tom Neary. It also includes an interview with Marion Carroll, whose healing from serious illness at Knock while on Pilgrimage has been officially recognised by the Catholic church.

“We obviously didn’t know that the release of Hope would coincide with the Covid19 Pandemic, but there are parallels between the two eras. People are fearful for their future, everything looks a bit grim. It is similar now, to the prevailing atmosphere at the time of the apparition. There is poverty, disease and a sense of despair. Our Lady’s appearance at Knock gave people a sense of Hope. Ireland needs to hear that message again at a time when so many are under pressure, depressed, and fearful.” 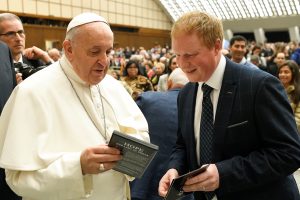 Earlier in 2020 Campbell Miller personally presented Pope Francis with a copy of the film at a public audience in the Vatican.

The Gabriel Awards honour work in the name of dignity, compassion, community and justice. Winners are from national broadcast entities, public broadcasting groups, and major and independent film producers. The Awards are presented annually by the Catholic Press Association and honour both secular and religious film, television, radio and digital media outlets for “outstanding artistic achievement in media that entertains and enriches with a true vision of humanity and a true vision of life.”