For A Midsummer's Evening 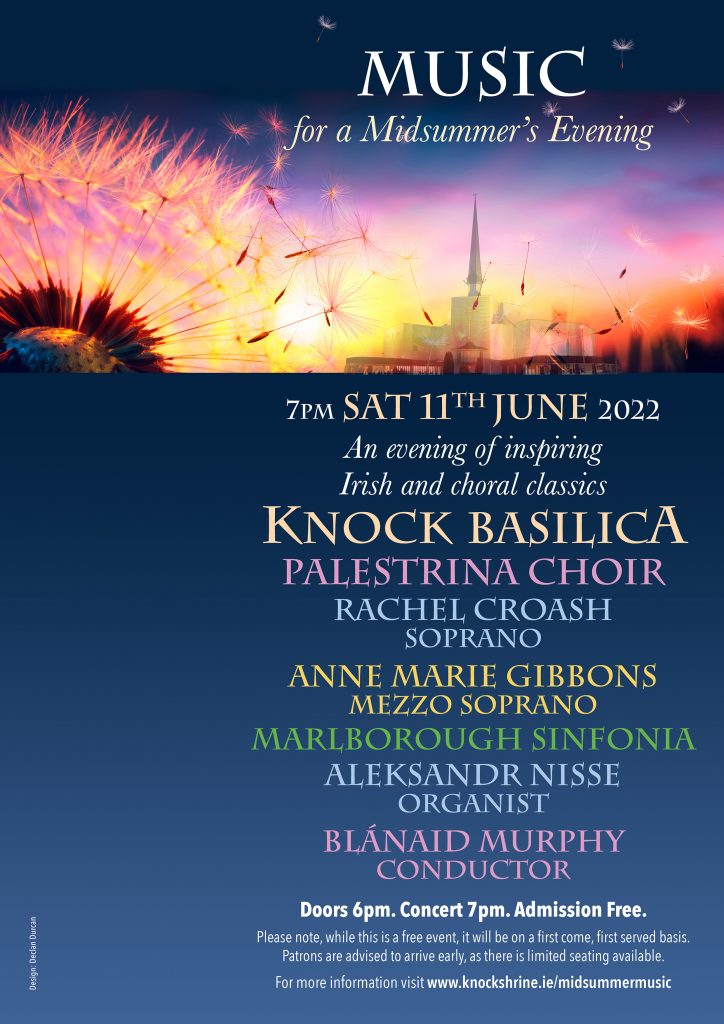 Following their sell-out performance in December 2019, we are delighted to announce the return of the Palestrina Choir for Music for a Midsummer’s Evening on Saturday 11th June at 7pm.

The Palestrina Choir had its origins in a boys’ choir formed in the 1890s by Dr. Vincent O’Brien.  While maintaining an unbroken tradition of service at Saint Mary’s Pro-Cathderal, the choir has also performed at numerous State occasions, featured on radio and TV nationally and internationally, and toured to many countries including Poland, Czech Republic, Hungary and Germany.  In recognition of this, in December 2003, the Choir was awarded the much-coveted St. Cecilia Award by the Vocal Heritage Society of Ireland.  In 2012 the choir received an invitation from the Director of the Sistine Chapel Choir to join them in singing at Saint Peter’s Basilica.

Since 2002 the Choir has been directed by Blánaid Murphy, one of the foremost choral music directors, educators and consultants in Ireland.  There are currently over 30 boys and 12 men in the choir with significant competition for annual entry.  Thrice weekly rehearsals lead to melodious harmony and choral excellence!

Mayo born and based Mezzo Soprano Anne Marie Gibbons performs all over the world in some of the most renowned concert halls and opera houses, including London, Dublin, Leeds, Adelaide, Paris, Versailles, Madrid, Lausanne, Nice, New York, Sydney and Birmingham.  In Ireland she has appeared with the RTÉ Concert Orchestra, The National Symphony Orchestra, The Irish Chamber Orchestra and The Irish Baroque Orchestra.

The Marlborough Sinfonia is one of Ireland’s leading ensembles.  The players in the group have formidable experience on the concert platform, in recording studios, in theatres and have played with numerous orchestras in Ireland and overseas.

Internationally renowned organist Aleksandr Nisse, is in regular demand as an accompanist and recitalist, both in Ireland and abroad. He was recently appointed Titular Organist of the Pro-Cathedral and is particularly noted for his exceptional skill at improvisation! 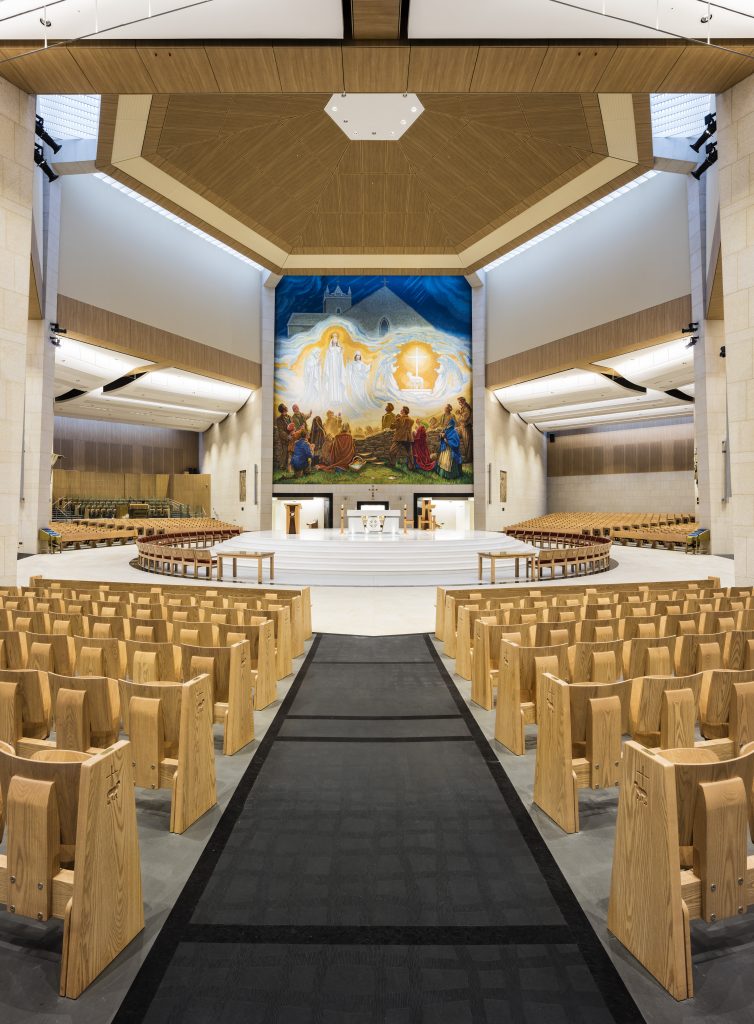