We are delighted to share the programme for the National Novena with details of guest speakers who will join us for daily ceremonies throughout our 9-day Novena to Our Lady of Knock. Our theme for this year is 'A Journey in Hope'.

A unique feature of this year’s Novena will be the ‘Synod Tent’, where members of the public will be invited to learn more about the Synod and what it means for all of us. It will also provide an opportunity for us to listen to what you think Knock Shrine has to offer you and the Church in Ireland at this critical juncture in our history.

Daily sessions will take place in the Synod Tent at 12 noon with a facilitator present each day to provide structure and facilitate questions and group discussion.

Novena Ceremonies will take place at 3pm and 8pm in the Basilica.

3pm         Most Rev Tom Deenihan, Bishop of Meath
What is Christian Hope? 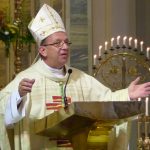 Bishop Tom Deenihan attended Saint Patrick’s College, Maynooth  and was Ordained to the Priesthood in 1991 for the Diocese of Cork and Ross.  He held a number of positions in that Diocese, including that of Diocesan Secretary, until Pope Francis appointed him  Bishop of Meath in 2018. 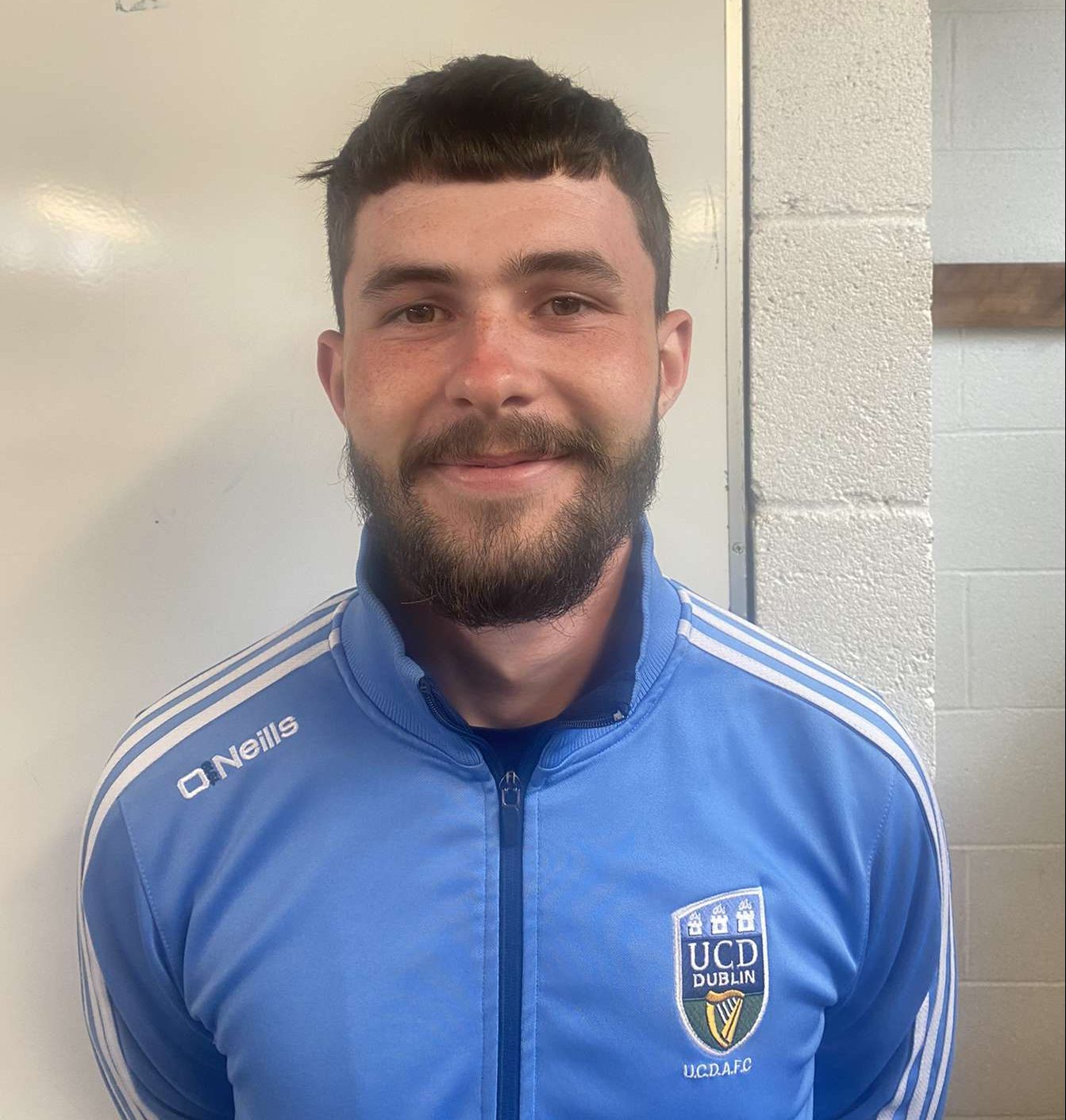 Cormac Henry is a 21-year-old currently studying Business and Law in UCD. He hails from the Parish of Mayo Abbey and has a passion for sport but also loves giving his time to volunteer in his parish as well as at Knock Shrine and on several pilgrimages to Lourdes.

The Power of Prayer in Difficult Times 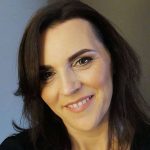 Roseanna Ruane is from Athenry, Co Galway and is mother to Saoírse Ruane who appeared on the Late Late Toy Show in 2020.

Over the past number of years, Roseanna, together with her husband Oilie and daughters Saoírse and Farrah Rose have experienced the pain of coping with childhood cancer. Roseanna will speak about how she turned to God  during this difficult time and how the power of prayer gave her hope and courage.

The Synodal Pathway: What have we learned and what will we do? 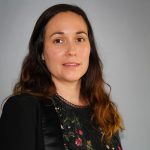 Dr Nicola Brady is the Chair of the Steering Committee for Ireland’s National Synodal Assembly. She has recently been appointed General Secretary of Churches Together in Britain and Ireland (CTBI). Her previous roles include General Secretary of the Irish Council of Churches (2016-2021) and Research Coordinator for the Council for Justice and Peace of the Irish Catholic Bishops’ Conference. She has particular experience in the area of faith-based peace-building on the island of Ireland and internationally.

How Can I Have Hope in my Brokenness? 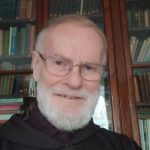 A native of Castletownbere, Co. Cork. Fr. Terence is a Capuchin Franciscan. He has worked in administration, formation, and evangelisation. Over the years he has preached parish missions and retreats throughout the entire country. No stranger to Knock, in recent times he worked as curate in Knock Parish in 2018.

A Hope that Inspires 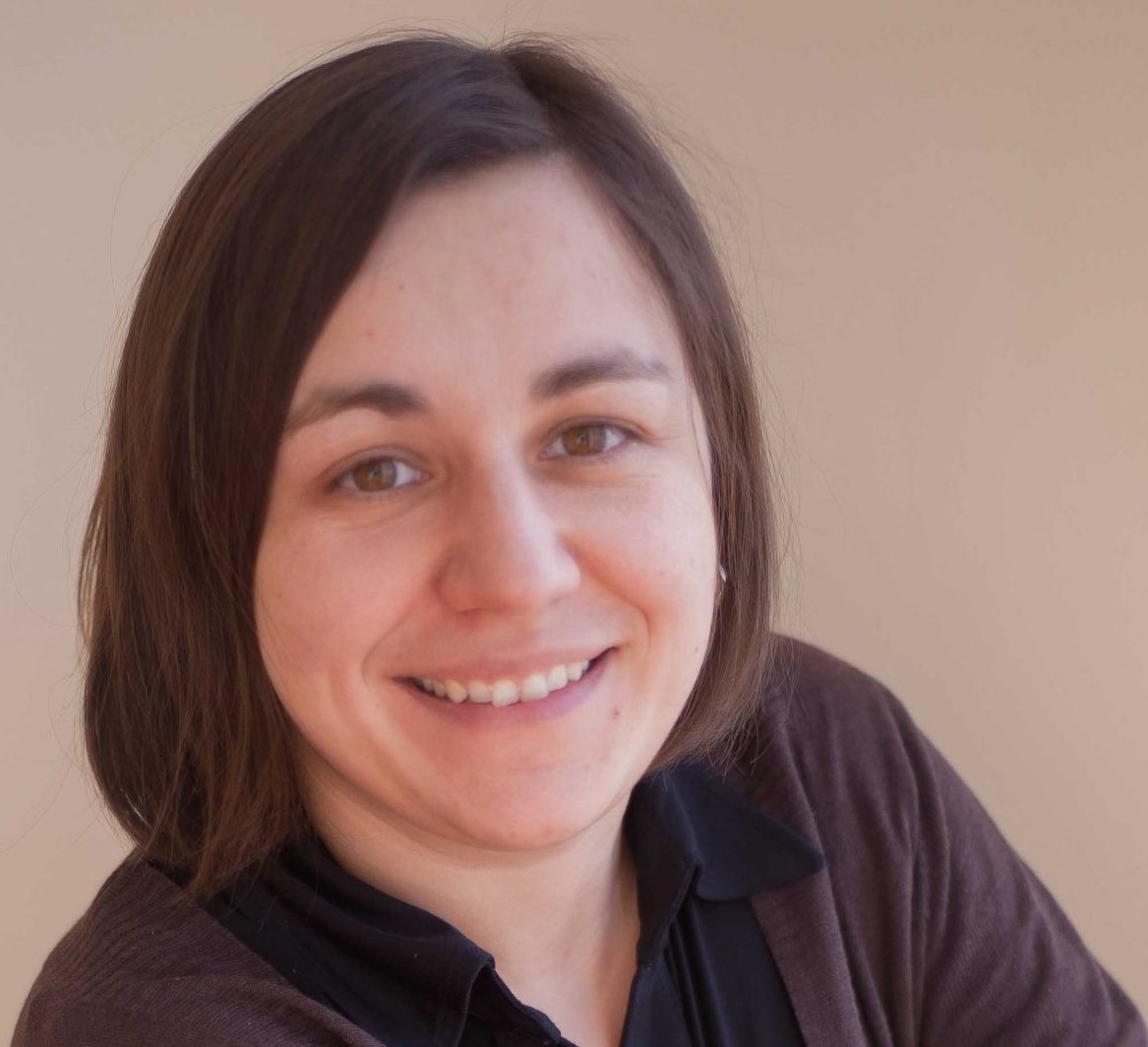 Halyna Teslyuk is Associate Professor of Old Testament at the Ukrainian Catholic University in Lviv, Ukraine. She holds a Bachelor Diploma in Theology and Philosophy from the Lviv Theological Academy (2000); Licentiate in Sacred Scripture from the Pontifical Biblical Institute (Rome, 2004); Doctor of Philosophy (PhD) from the Ukrainian Ministry of Education (2017).

Knock Shrine will mark this day as a special day of prayer for peace in Ukraine. We are inviting people from the Ukrainian community in Ireland and host families to join us. 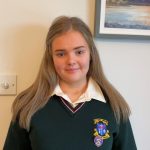 Lauren Conroy is a 5th year student at St Louis Community School, Kiltimagh. Lauren has been a member of the School Chaplaincy team providing monthly Scripture Reflection videos which were broadcast on the Knock Shrine website, a project which began during lockdown to offer people at home some engagement and daily prayer. Lauren also enjoys to sing and play music in her spare time.

Fr Michael McKeever, a priest of the Diocese of Raphoe, ordained in 1999. currently one of the Vicars General in the Diocese of Raphoe. He is Diocesan Secretary and serves as curate in the Parish of Gartan and Termon (Church Hill, Co Donegal). Fr McKeever is the organiser of the Raphoe Diocesan Pilgrimage to Knock for the past number of years. (more than 10 years!)

God in Everything that Lives: A Reflection on Laudato Si 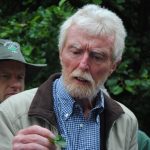 John Feehan is a natural scientist who has written extensively on many aspects of the natural and cultural heritage of the Irish landscape, including definitive works on Ireland’s bogs, wildflowers, and geology, as well as the history of farming in Ireland and a book on Clare Island. He is closely associated with the Dominican Ecology Centre in Wicklow (An Tairseach) and the Columban Ecology Centre at Dalgan Park and has written several books on creation spirituality. He is a Member of the Royal Irish Academy.

They will take their Place at the Feast 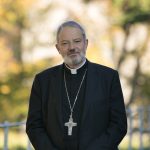 Knock – the Vision of Hope 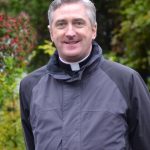 Fr Richard is the author of the ‘Knock Prayer Book’, a beautiful collection of prayers which was published in 2018 by Columba Press.

The Call of the Lord

Archbishop Francis studied for the priesthood at Saint Patrick’s College, Maynooth and was ordained a priest for the diocese of Kilmore on 20 June 1982. On 17 July 2013 he was appointed by Pope Francis as Bishop of Ardagh and Clonmacnois. He served as Bishop of Ardagh and Clonmacnois for eight years until his appointment as Archbishop of Tuam on 10 November 2021.  Archbishop Francis was installed as Archbishop of Tuam in the Cathedral of the Assumption on Sunday, 9 January 2022. 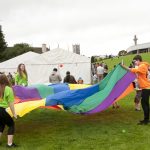 Family Day at Knock Shrine is a lovely opportunity for families to get together to enjoy a range of fun activities.

All events and activities are free of charge and take place on the beautiful grounds of Knock Shrine, close to the award-winning Knock Museum and cafe.

There will be outdoor activities taking place on the green (weather permitting) and marquees with indoor workshops, games and more.

Don’t miss this special day of memory making and fun for everyone to enjoy.

Throughout the 9 days of the Novena from the 14th – 22nd August, there will be a ‘Synod Tent’, a space to learn more about the Synodal Pathway and what it means for all of us. This will also provide an opportunity for people to share their views on church life, key issues regarding the Synod, and allow people to make their own individual contributions to this important topic.

Daily sessions will take place in the Synod Tent at 12 noon with a facilitator present each day to provide structure and facilitate questions and group discussion.